Login
Register
Register
Behind the Camera

Seeing the world through the eyes of Santi Visalli

Santi Visalli is a highly prolific photojournalist and fine art photographer who has covered the news from social issues to politics to lifestyles. He has worked as well on films with such directors as Federico Fellini and Lina Wertmuller. His files contain more than 200,000 photographs of well-known personalities of the last four decades, plus spectacular scenics and cityscapes.

Five of Santi Visalli’s photographs are in the permanent collection of the Santa Barbara Museum of Art, and his photography has been exhibited in the United States and Europe in both one-man and group shows. His work is also included in important private collections in Europe and the United States.

For more information about Santi Visalli, visit his personal website at www.santivisalli.com 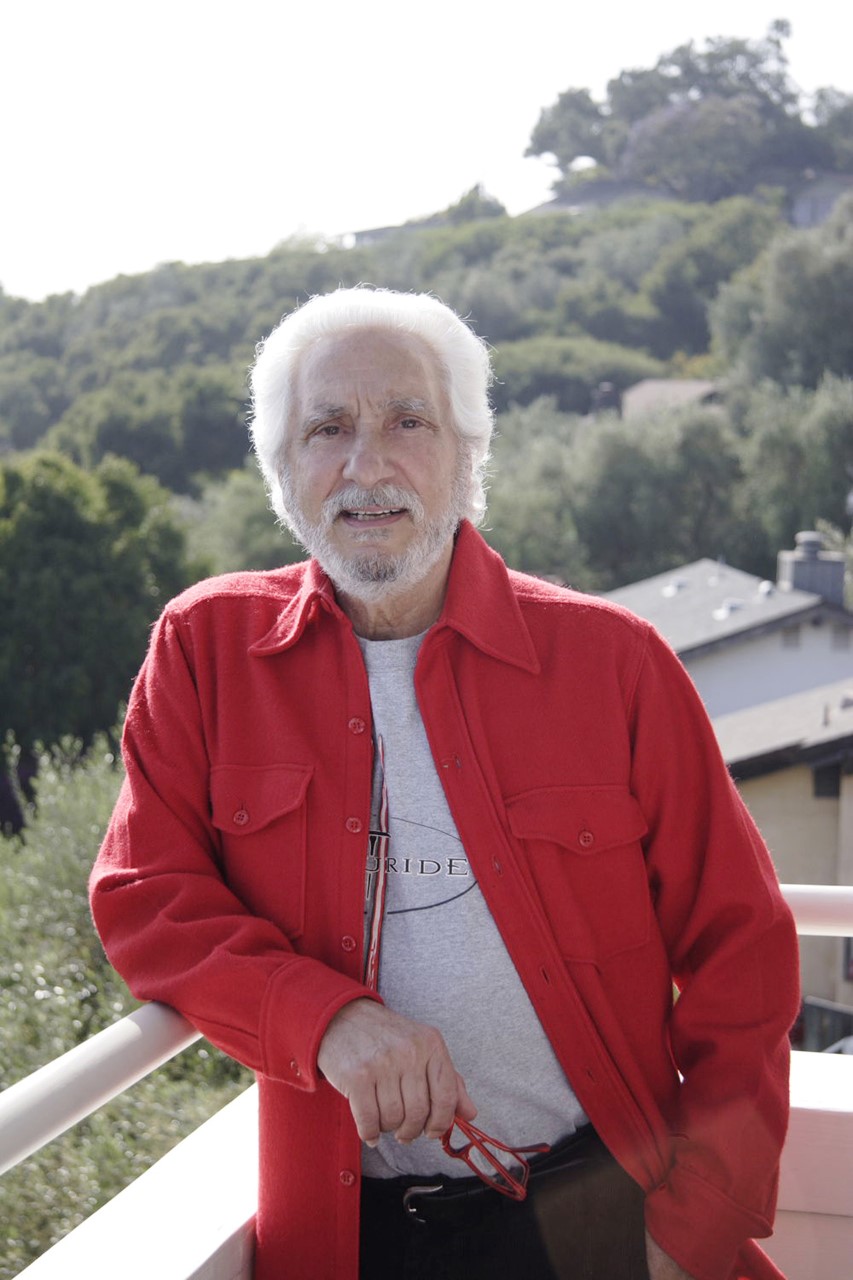